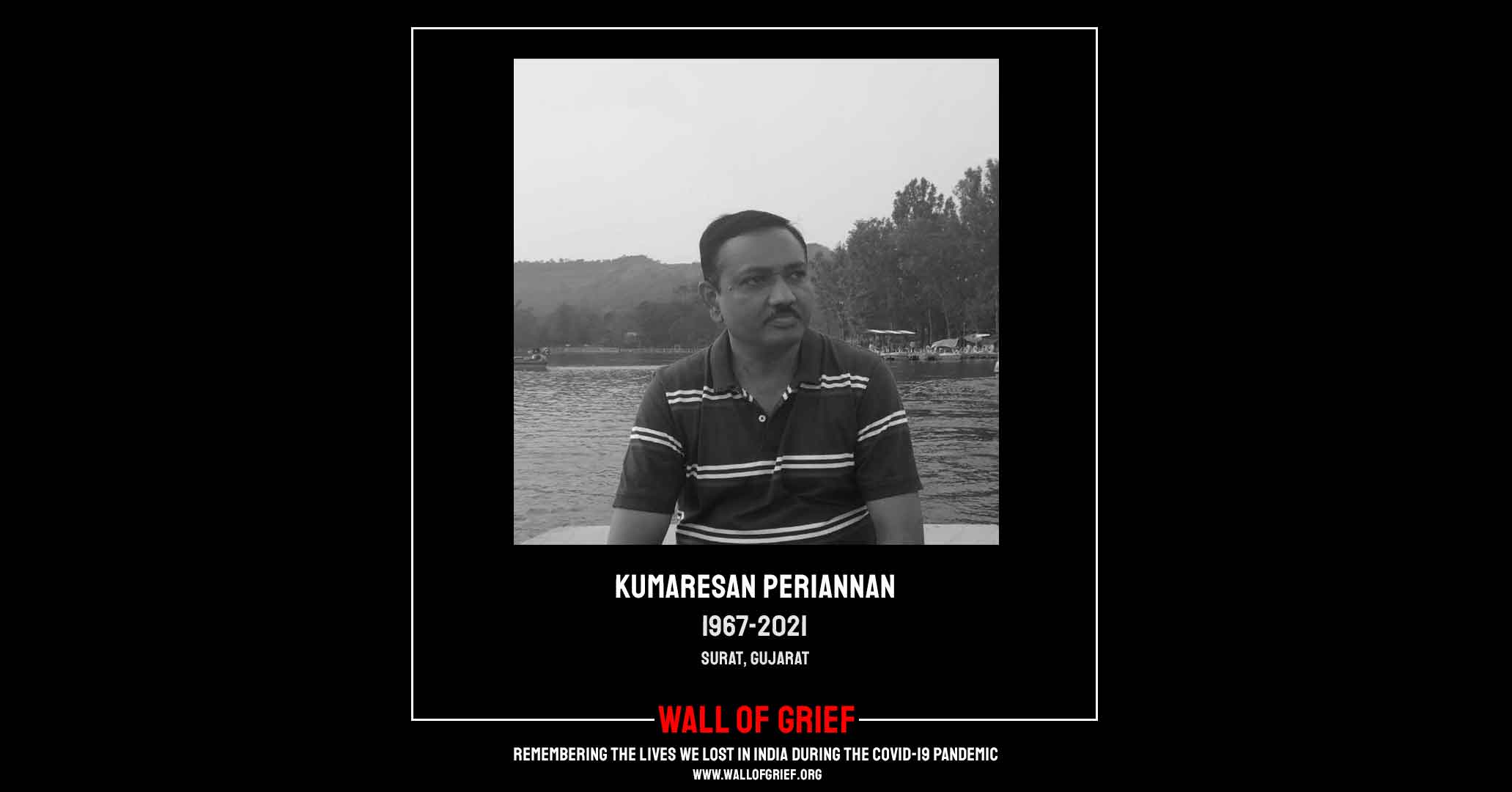 My dad had just gone through rounds of chemotherapy for battling blood cancer which had resurfaced. he had already battled 17 years against it and had already developed a strong will to live against it. it became a way of life for him but I have never seen him taking his illness as a weakness. rather always saw him become more stronger emotionally and mentally. He was the only source of emotional support for my mom and me and my sister. He just got done with his therapies and medications to becoming perfectly alright when covid caught him. He was admitted to the ICU for 10days. all of four of us caught covid and we couldn't even be besides him during his critical days which pains me more. I couldn't be in much disbelief the day i heard his demise, I couldn't even imagine it as I wasn't even around him. I could only visit him later that night and still couldn't believe what i was seeing. it has been more than a year now, it still pains me every day that I was not even given the chance of going through the normal phases of grief by performing those last rituals we perform in our hindu tradition which kind of helps in accepting the loss of a loved one. It was my dad's friends who performed it for us as we were still grappled with covid. So me and my family are still struggling to deal with his loss and the grief it has left us with. In these low points of life, I can only remember how resilient and heroic my dad was throughout his life.